My author site, with information about my books, scripts, short stories and literature for children.

Welcome to my Author site, where you will find information about me and all of my works! Don't forget to check out all my individual books and stories via the drop down menus above and find out my latest news on my blog.

Just a quick note to let those of you with children/grandchildren know that this week, I have posted some activities, colouring pages that I use for school visits and whatnot on this site that you can download and print, if you're looking for things for your kids to do to pass some of the time. They are available at no cost. And if you're interested in one of my books, most of them are on sale, too. You will find them on my Free Downloads page under "Home" and under each Children's Book title, as appropriate...

Stay safe, support each other, but keep your “social distance” 😉 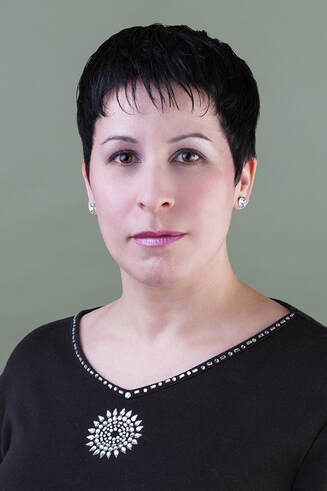 I spin adventurous tales for readers and listeners of all ages filled with whimsical characters that will charm and delight you! In my stories for children and adults alike, you will find yourself enlightened and enchanted by the various endearing characters peopling each tale. My stories, whether they be novels, plays, movies or picture books, span the gulf from anthropomorphic adventure to farcically macabre humour. Whether it’s mixing comedy with drama, poignancy with irreverence or discovering the vibrant humanity within animal characters, you will find a story I’ve written that is meant for you.

For parents looking for quality books for their children: My books help animal-loving parents pass on their passion and compassion for various creatures (including the human ones) to their children. My carefully crafted narratives filled with enchanting characters offer new vocabulary and gentle wisdom. Each book’s adventure portrays unique animal characters and weaves in teachable issues. A curation of whimsical words and phrases paired with beautiful illustrations will stimulate young imaginations and build the empathy within your child.  Find out more about my picture storybooks HERE.

For adult readers of genre fiction: My brilliantly quirky and hilarious Frankenfiction tales will transport you to worlds where gut-busting comedy collides with the fantastical, horrifying and speculative. B-movie, science-fiction and horror aficionados, take note, you in particular will find the glory of the ludicrous in my books, movies and plays.  Let my wild and wacky world building afford you the ultimate escape from reality. The stories are rollicking and the laugh out loud moments are the icing on the zombie riddled cake! Find out more about my novels HERE.

For teachers and other administrators and coordinators:  Looking for someone to do a reading or presentation for your class or event?  Hire Me!

More information about each individual book or story and links to buy can be found in the drop down menus at the top of this page.

A little more about me and my background...

Some Theatre, Film and TV Projects I've spear-headed or been involved with:
And some selected work I've done with animals: